Hemisphere Hotels and One Aldwych 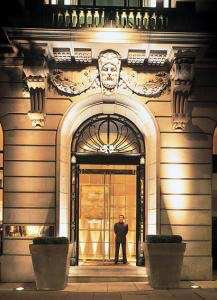 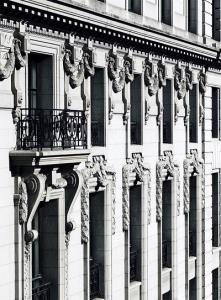 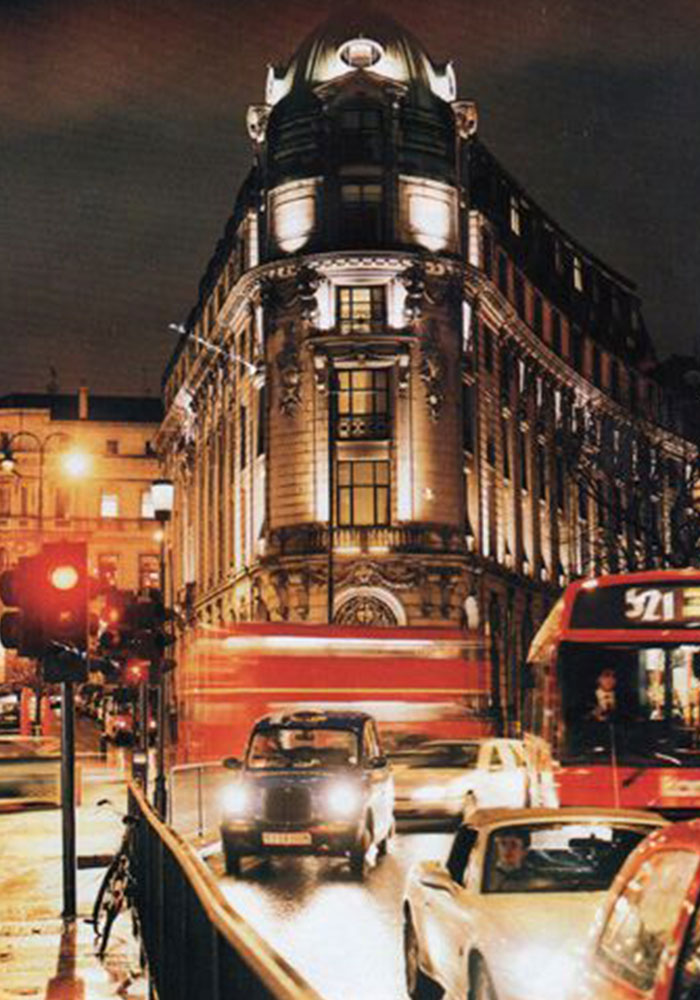 In late 1992 Kurt began working on the idea to create London’s first ‘designer’ or ‘boutique’ hotel.  Having seen the start of the ‘design’ hotel idea in New York in the mid to late 1980’s Kurt believed strongly that the concept could also work in similar large metropolitan centres, such as London.  At the time, the concept had not been seen in the UK and most property owners and funders had no idea what he was talking about. After undertaking world-wide research on the idea, and holding initial discussions with Ian Schrager’s group in New York, Kurt met and began to work with two other UK-based individuals on a project which eventually became the One Aldwych hotel.  One of these individuals was Sir Terence Conran.  Kurt became a director and investor in Hemisphere Hotels Limited, the company which was created to found the project.  In 1995 the company raised close to £1 million in private investment to acquire an option on the One Aldwych property from the Prudential and to fund the initial development, planning and finance process.

In his work with Hemisphere, Kurt recruited, worked with and led the teams responsible for the identification and acquisition of the 1 Aldwych site; the creation of the original theme and concept for the hotel; all initial funding and business plans including the development, operational and design feasibility work which led to the receipt of full planning approval for the conversion of the Grade II listed structure to a 105 bedroom luxury hotel, and the introduction of circa £40 million in debt and equity funding to the project.  In 1996 Hemisphere successfully funded the development through the back-to-back acquisition and sale of the project to the Kansagra family with a large initial payment and with further pay-outs to Hemisphere Hotels upon and after opening.  The hotel opened in 1998 as one of the very first of the new wave of concept hotels in the UK.  It remains one of London’s most successful and profitable luxury hotels (www.onealdwych.com). 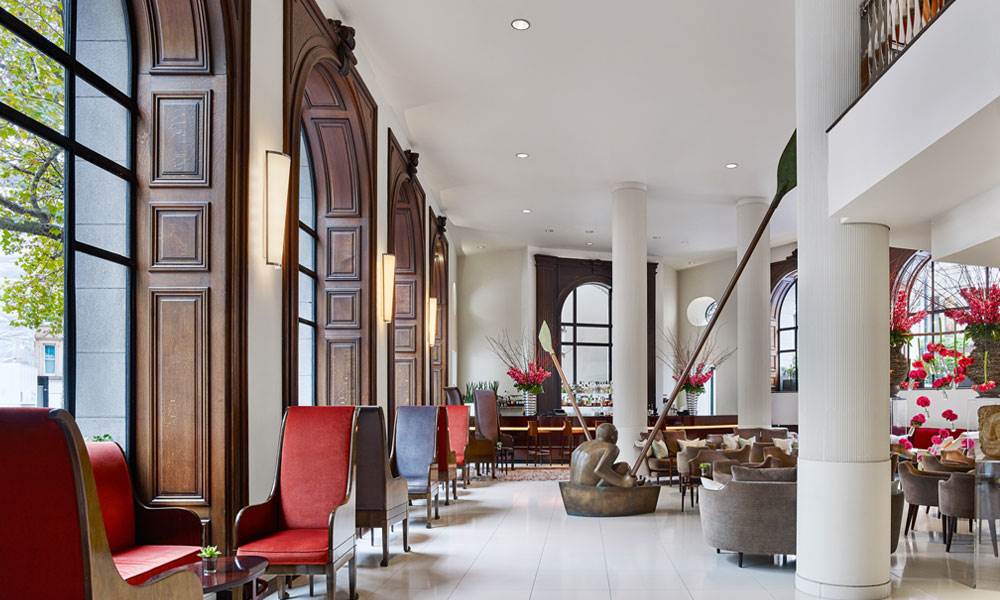 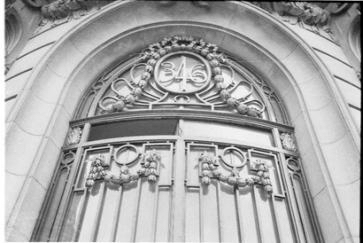 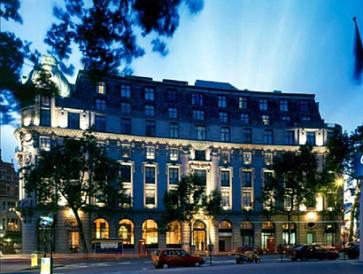 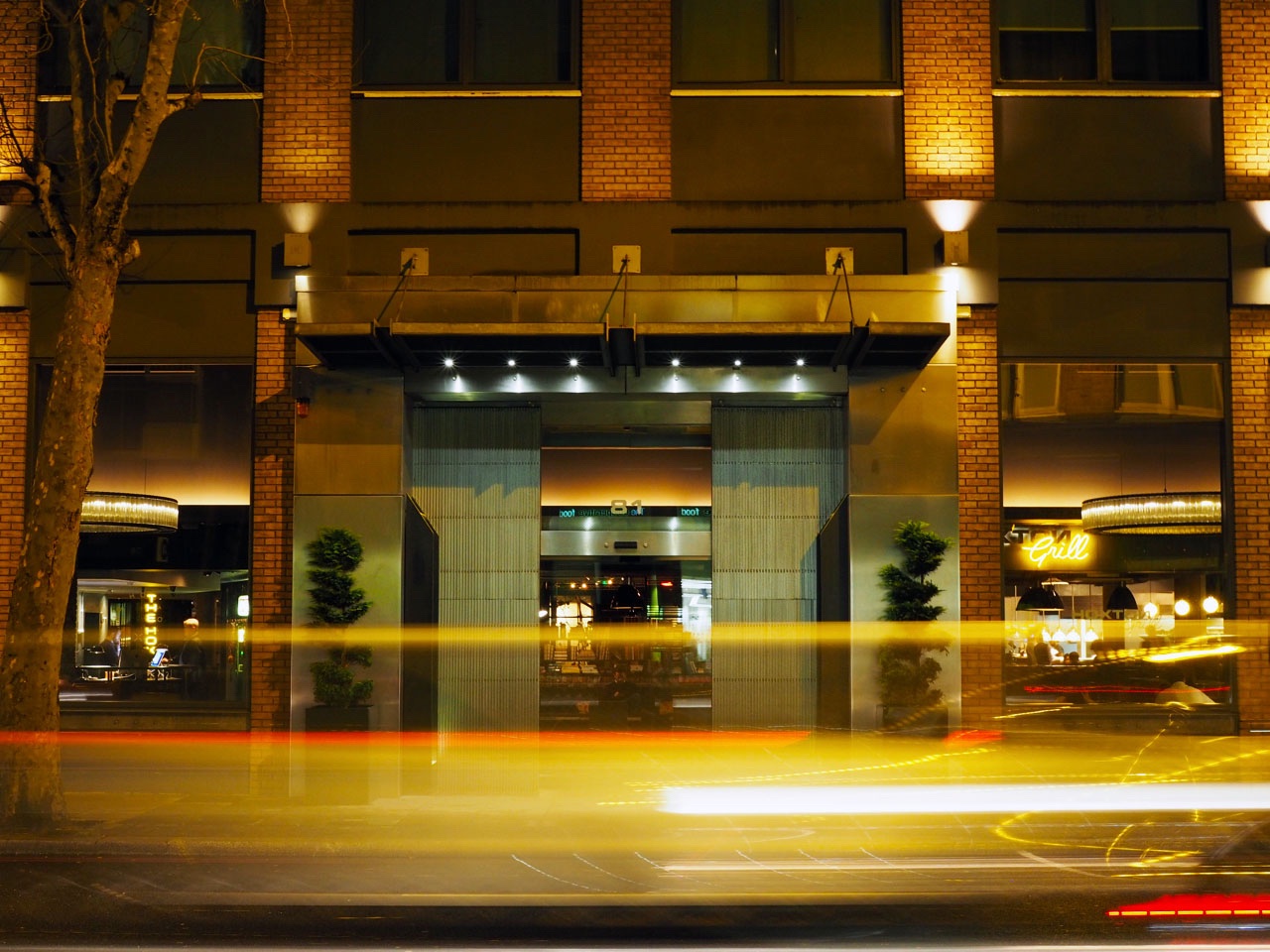